Freddy was previously a Ford-Mozilla Open Web Fellow hosted at Freedom of the Press Foundation. During his fellowship he worked on democratizing access to public records requests with a focus on police accountability and transparency. A long-time Chicagoan, his focus for the future includes issues around cell phone privacy, working with marginalized communities and the intersection of digital rights and activism.

Mason Donahue (@r4v5) is a systems administrator at a Chicago company. In his spare time, he helps run a local hackerspace, tends to a herd of mostly-broken 3D printers, and works to protect digital privacy. 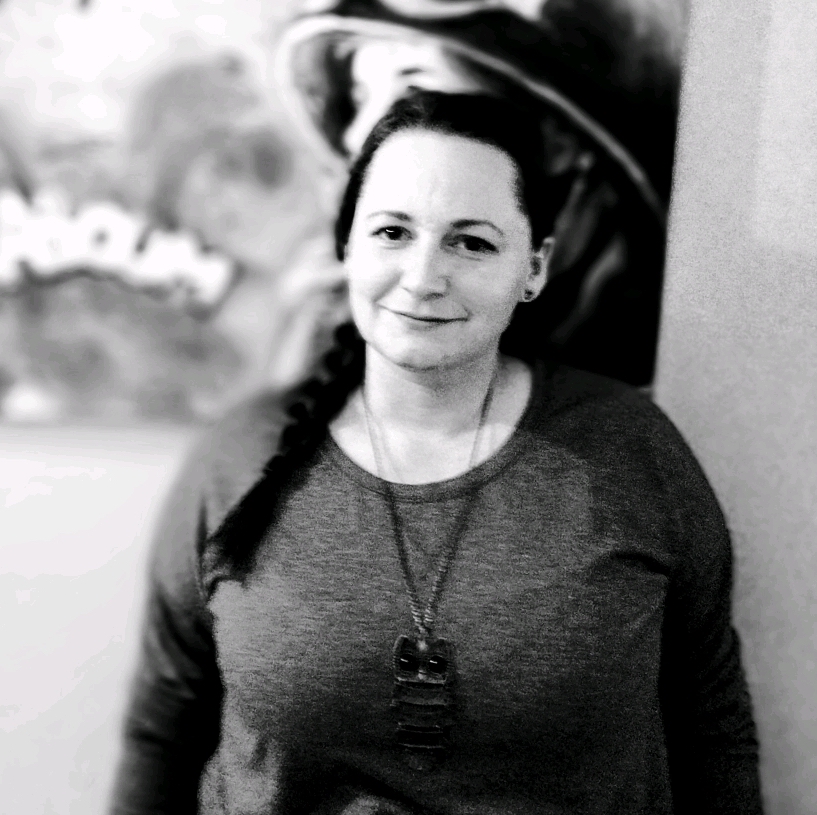 Candice (@misscandiceone) has over 5 years of experience organizing direct action for various grassroots organizations. Before joining the board of LPL she was one of our most dedicated volunteers. 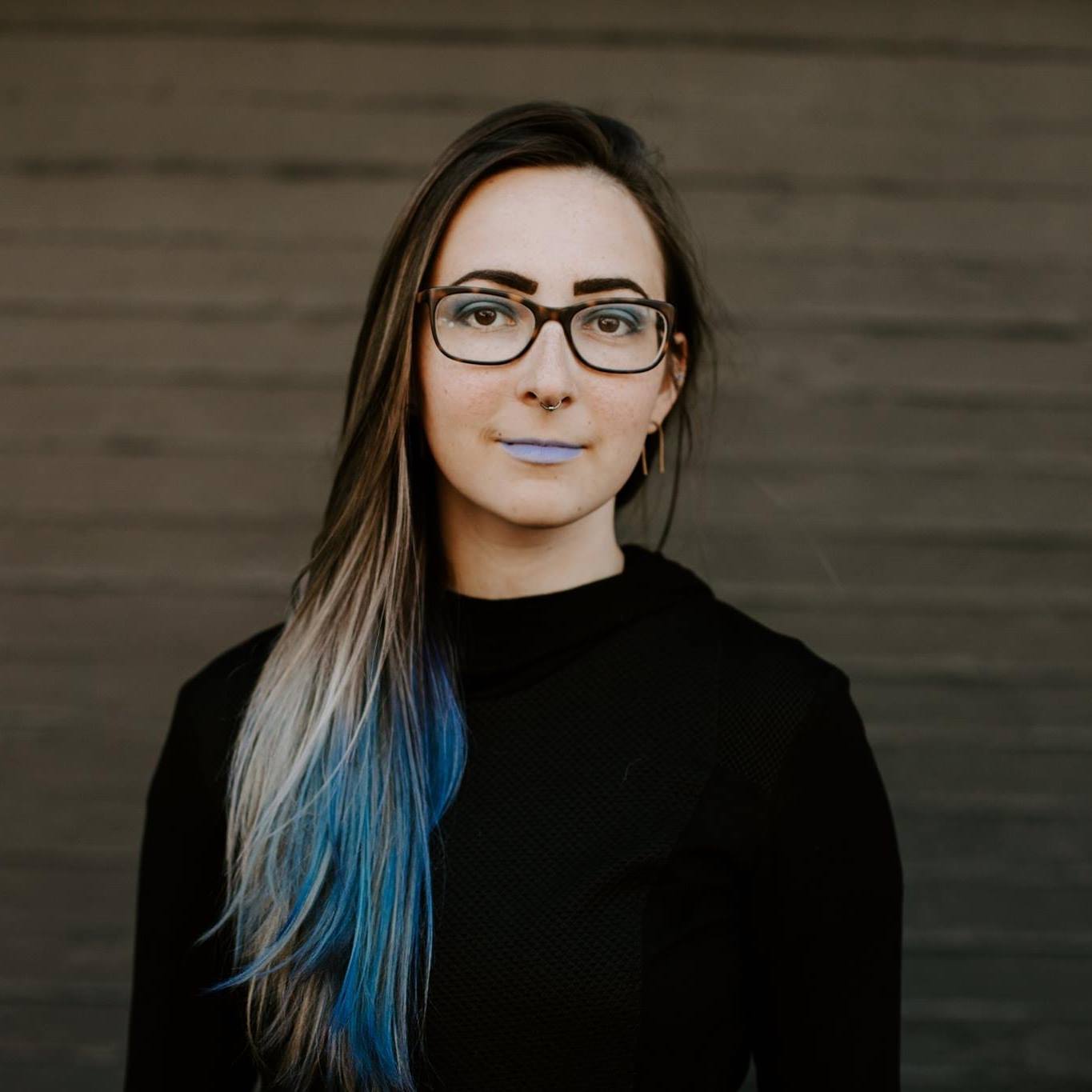 Camille (@camfassett) is a reporter and researcher. By day, she covers civil liberties, surveillance, and press freedom for the Freedom of the Press Foundation and co-runs a data project tracking attacks on the press. At Lucy Parsons Labs, she oversees research projects and issues such as police misconduct and government relationships with lobbyist groups, based on data and public records.