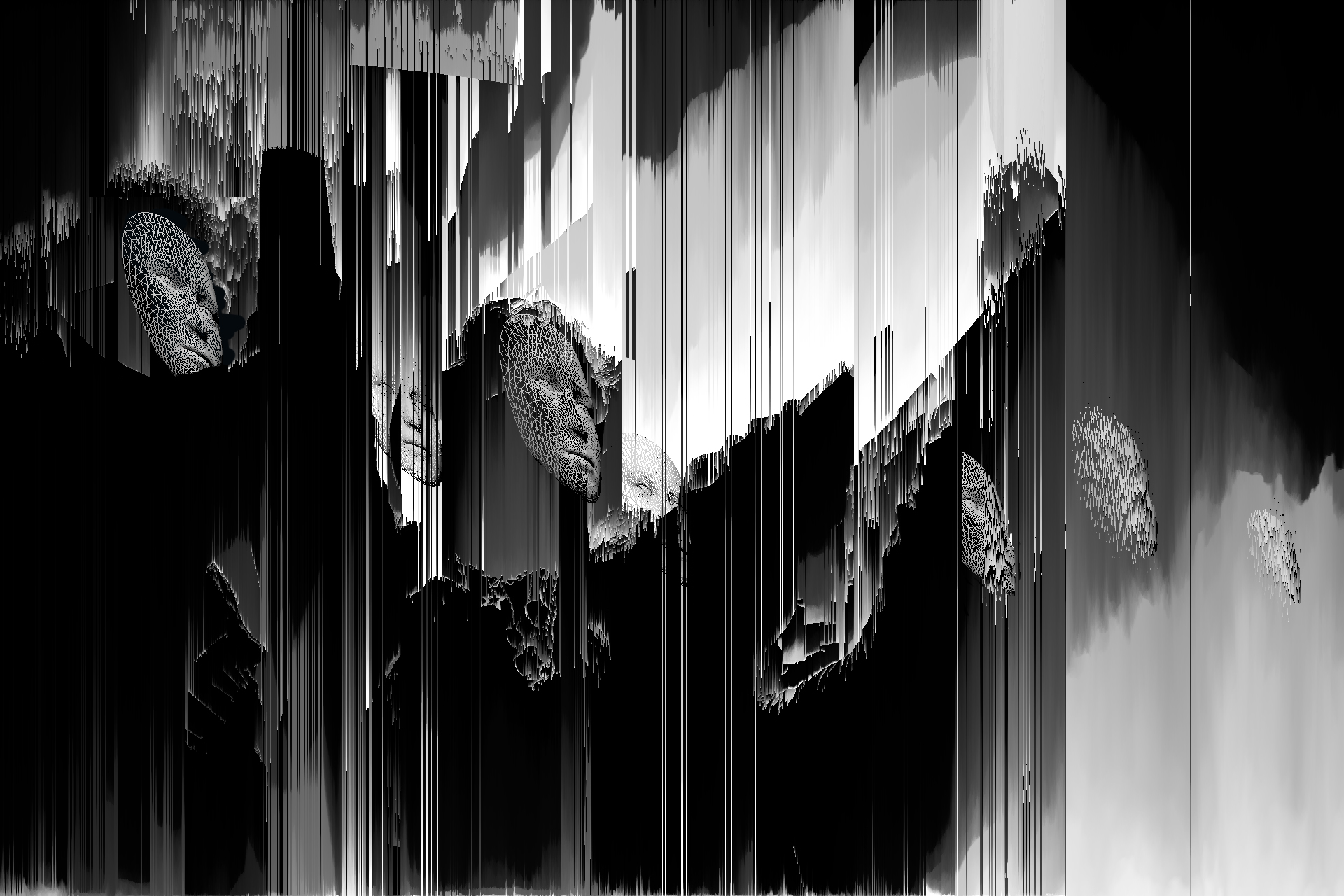 Lucy Parsons Labs (LPL) is committed to protecting the civil liberties of Chicagoans and the people of Illinois by shining light on the dangers of biometric surveillance and facial recognition technology. This technology should be banned immediately.

Emerging technologies such as facial recognition, biometric identification, social media monitoring, license plate monitoring, and predictive policing are often used as a panacea for disrupting violence and securing our communities. Police officers claim that these technologies help resolve crime, prevent terrorism, and locate missing children. However, as the Chicago Police Department continues to spy on the victims of violent crimes, they solved less than 16 percent of murders during the first half of 2018.

Since our founding in Chicago on October 2015, this non-profit has filed hundreds of public record requests under the Illinois Freedom of Information Act. These public records significantly increase the transparency of how police departments utilize personal information. As this information is often not disclosed to the public, LPL has to litigate against law enforcement agencies in order to bring these records to light.

This transparency is imperative as facial recognition technology is notoriously inaccurate and threatens the civil liberties and personal privacy of all 12 million Illinois constituents. In violation of the First and Fourth Amendments, the government is provided unwarranted access into its constituents’ private lives. Although we live in a free society, such software enables the government to unlawfully create a “detailed, encyclopedic, and effortlessly compiled” overview of a constituent’s life, precisely what the Supreme Court found unconstitutional in Carpenter v. USA. Furthermore, cybersecurity attacks increase when cities compile and maintain highly sensitive biometric data, which then leads bad actors to misuse such data.

The Center on Privacy and Technology at Georgetown Law found that inaccurate police facial recognition algorithms disproportionately affect African-Americans. Similarly, the National Institute of Standards and Technology found that Asian and African-American individuals are likely misidentified by facial recognition technology up to 100 times more than Caucasian men. Ninety-two percent of facial recognition matches are false-positives, therefore connecting innocent individuals with crimes they did not commit. These statistics are alarming as this error-prone technology consistently misclassifies women, people of color, and younger generations.

LPL’s public records requests and lawsuits have revealed that police officers rely upon highly inaccurate, racially biased algorithms to determine innocence and justify arrests. As such, biometric and facial recognition technologies subject innocent individuals to dangerous encounters, permanent injuries due to violent arrests, and police harassment. LPL’s campaigns enhance awareness about how community members should be able to freely gather in public spaces without fear of wrongful arrests caused by unseen, unregulated, and inaccurate algorithms.

LPL is leading a diverse coalition of over seventy-five community groups to ban the use of facial recognition technology. LPL hosts webinars with community partners to educate about:

Together, these community organizations protect constituents, educate community members, dismantle utilization of facial recognition and biometric technology, and enhance transparency about how police departments use these software programs. By uniting their power, the union also educates politicians by writing letters, publishing opposite the editorial pages, and meeting with members of the Chicago City Council. The alliance also lobbies and converses with policymakers to empower suspension of facial recognition technology expansion amendments.

In a resounding victory, the Illinois Supreme Court ruled in favor of a brief LPL joined in defense of the Illinois’ Biometric Privacy Act, the strongest privacy law of its kind in the country. The Privacy Act prohibits the collection and storage of facial and fingerprint identifiers of current and former residents of Illinois. This landmark ruling is critical because while other cities have introduced bills to curb [the use of facial recognition technology(https://www.eff.org/aboutface/bans-bills-and-moratoria), a facial recognition vendor called Clearview AI illicitly collected three billion images scraped from social media and other online sources. Clearview claims not to be constricted by state biometric privacy laws. However, our work defended the right for anyone in Illinois to bring monetary claims against Clearview and vendors like it.

LPL continues to drive action to dismantle the utilization of inaccurate face geometry data so we may one day live in a world free of discrimination due to biometric and facial recognition technology. These goals will prohibit companies from capturing personal data for profit and police from collecting biometric data for inaccurate and racially biased algorithms. By pressing pause on the disturbing trends in biometric surveillance, we help create a safer world where civil liberties will be better protected, and police officers will not arrest innocent people for crimes they did not commit due to inaccurate algorithms.