Statement of support for #NoCopAcademy 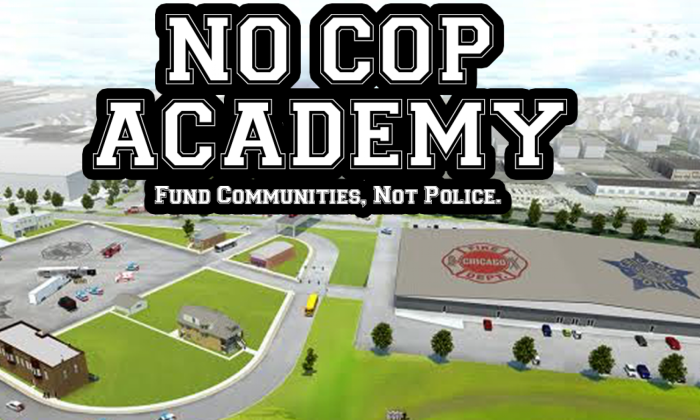 Chicago already spends $1.5 billion on police every year—that’s $4 million every single day. When the city closed 50 schools in 2013, six were in the neighborhood of the planned academy. Between this academy, school closures, and the corportate giveaways planned for Amazon, the City of Chicago has not been shy about its warped priorities. Together we are making it known that our priorities must be stronger communities and better education, not more police.

With Assata’s Daughters, we demand the redirection of this $95 million into Chicago’s most marginalized communities.

We cannot afford this academy.