Solidarity with Dane Powell and the J20 Protestors 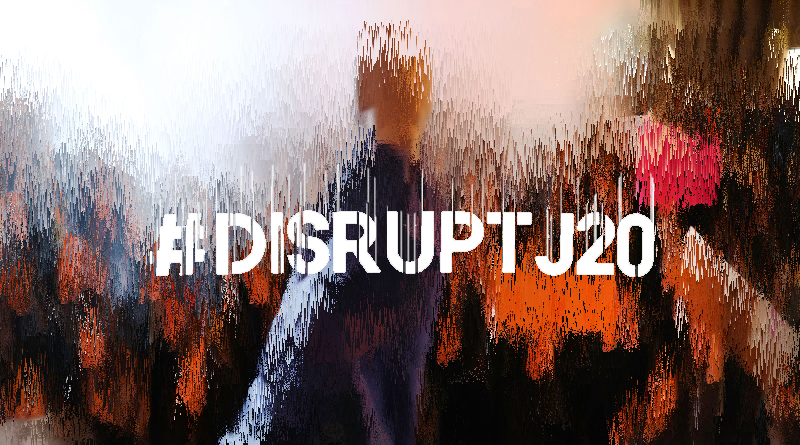 Lucy Parsons Labs strongly opposes the harassment and oppression of those arrested during the #DisruptJ20 resistance to the Donald Trump inauguration.

Citizen journalists and protestors being jailed for holding the government accountable is unacceptable in any free society.

We encourage our supporters to donate to defray the legal costs for the J20 defendants here. 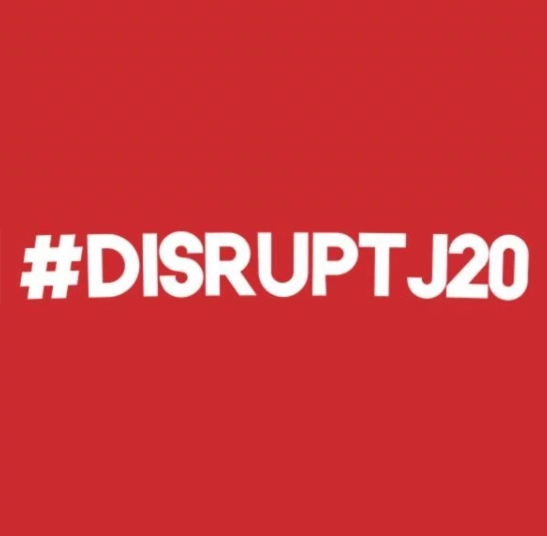